More than half of the grants in the Epidemiology and Genomics Research Program's (EGRP) portfolio fall under NIH's Policy on the Use of a Single Institutional Review Board (sIRB) for Multi-Site Research and the Revised Common Rule's Cooperative Research Provision. The NIH policy, which went into effect on January 25, 2018, established the expectation that all domestic sites participating in multi-site studies will use an sIRB. If the NIH funds even one site in an applicable multi-site study (also referred to as cooperative research), the NIH expects all other sites using the same protocol will rely on a single IRB. Additionally, as of January 20, 2020, the revised Common Rule requires all institutions in the United States engaged in cooperative research conducted or supported by a Common Rule agency to use an sIRB for research conducted in the U.S. 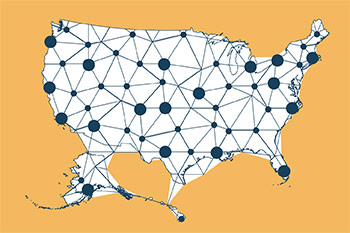 Goals of the sIRB

The goal of sIRB is to enhance and streamline the IRB review process for multi-site research so that research can proceed as quickly as possible without compromising ethical principles and protections for human research participants.

NIH can only consider requests for exceptions to the NIH policy and not the Common Rule requirements. All exceptions granted by NIH continue to be site-specific, that is, the exception to single IRB review is only made for a particular site, with all other sites conducting the same protocol needing to rely on the single IRB.